How will we live in the new Post COVID , houses or units 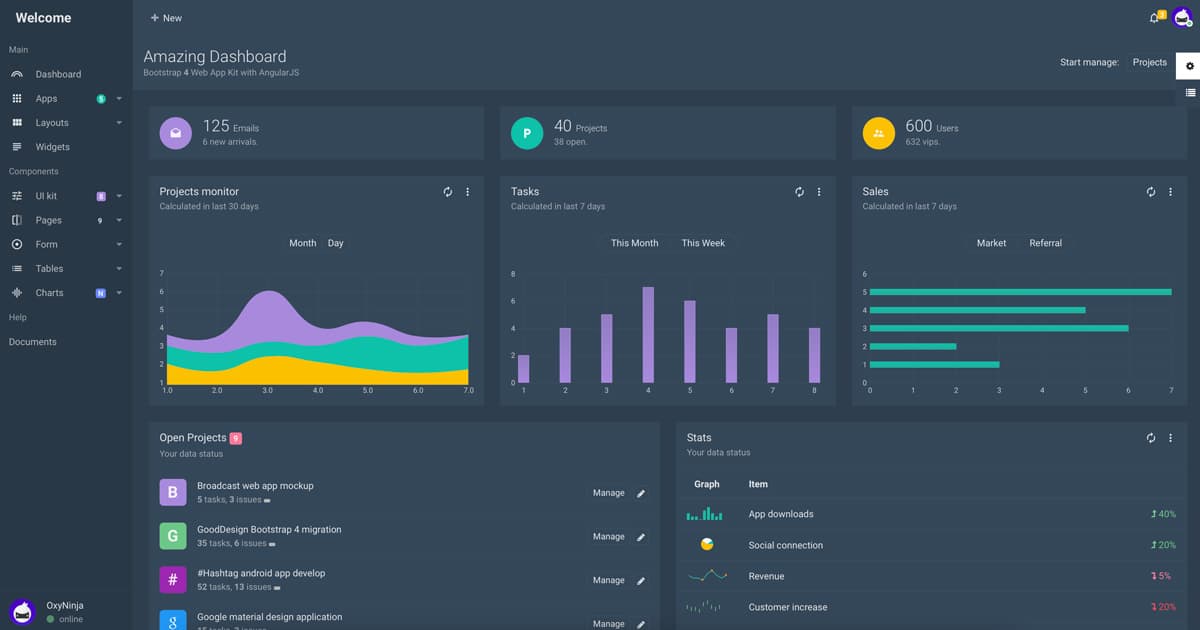 The decrease in migration due to border closures during the pandemic was offset by decreasing household sizes, according to the RBA’s assistant governor Luci Ellis. Ellis said that many people had opted to move out of share or family homes and into their own places as lockdowns ended, which had an impact on the housing […]

The decrease in migration due to border closures during the pandemic was offset by decreasing household sizes, according to the RBA’s assistant governor Luci Ellis.

Ellis said that many people had opted to move out of share or family homes and into their own places as lockdowns ended, which had an impact on the housing approvals data and demand for housing.

“The decline in average household size increased the demand for homes (by number),” Ellis said.

“This helps explain why rental vacancy rates quickly returned to low levels even though the international border was closed and population growth declined to be close to zero.”

The ABS has just released the biennial housing occupancy and costs for the 2019-20 financial year, giving an insight into the sector just before the pandemic.

The household size in 2020 pre-pandemic was 2.56 people, the smallest it had been in 12 years, with single person households at 25.2 per cent of all households—another 12-year record.

She also said that time limits on schemes such as Homebuyer had encouraged people to enter the market, driving up approvals.

“The second observation is that the decisions to rent or buy, and who to live with, are important margins of adjustment,” Ellis said.

“HomeBuilder and other subsidies lifted the number of first home buyers for a period.

“At the margin, this reduced the number of people wanting to rent.”

However, with the average construction time increasing from six months to nine months for new builds, Ellis also predicted delays in seeing the house completion data match up to the approvals data.

The Liberal Party announced extensions to the current first home buyers’ scheme while Labour announced a shared equity scheme with the government taking up to 40 per cent of the loan.

Meanwhile, state-based policies to resolve the issue of not just generating housing stock but making it accessible and affordable meet their own obstacles.

The Victorian government’s attempt earlier this year to create a tax levied on developers working on new builds to help fund social and affordable housing was met with a backlash with property developers and lobby groups saying the cost would be passed onto homebuyers, raising prices even further.

And local government, trying to unlock land for development in the face of increased demand for residential housing, expressed concern at having to bear the costs of installing expensive trunk infrastructure before developers take on projects as well as being unable to manage the costs of it within the state’s financing system.